This video is for general information and support purposes only and is not intended as a substitute for medical advice from your doctor or other healthcare provider. If this video raises questions for you, please discuss with your treating specialist. 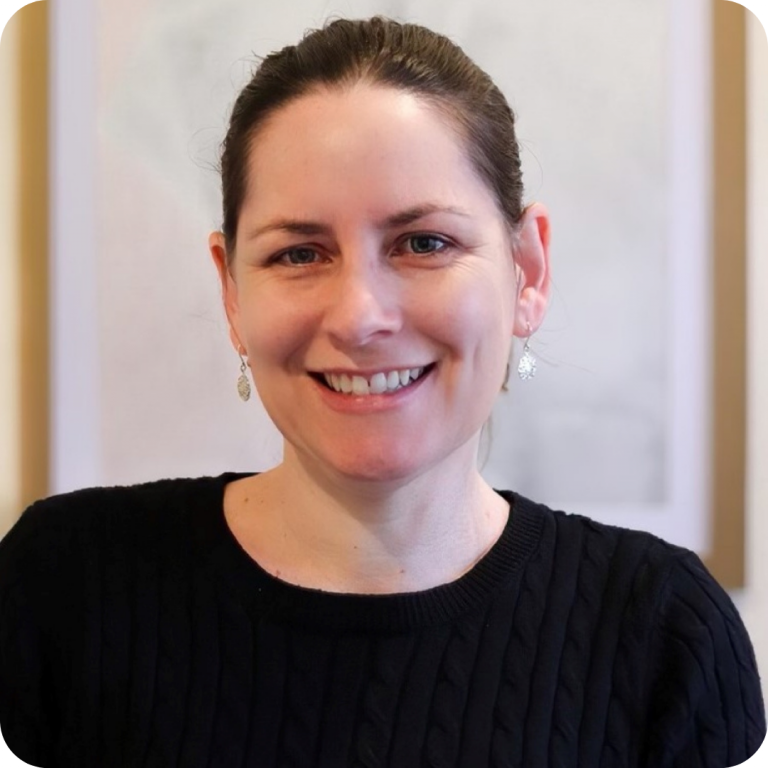 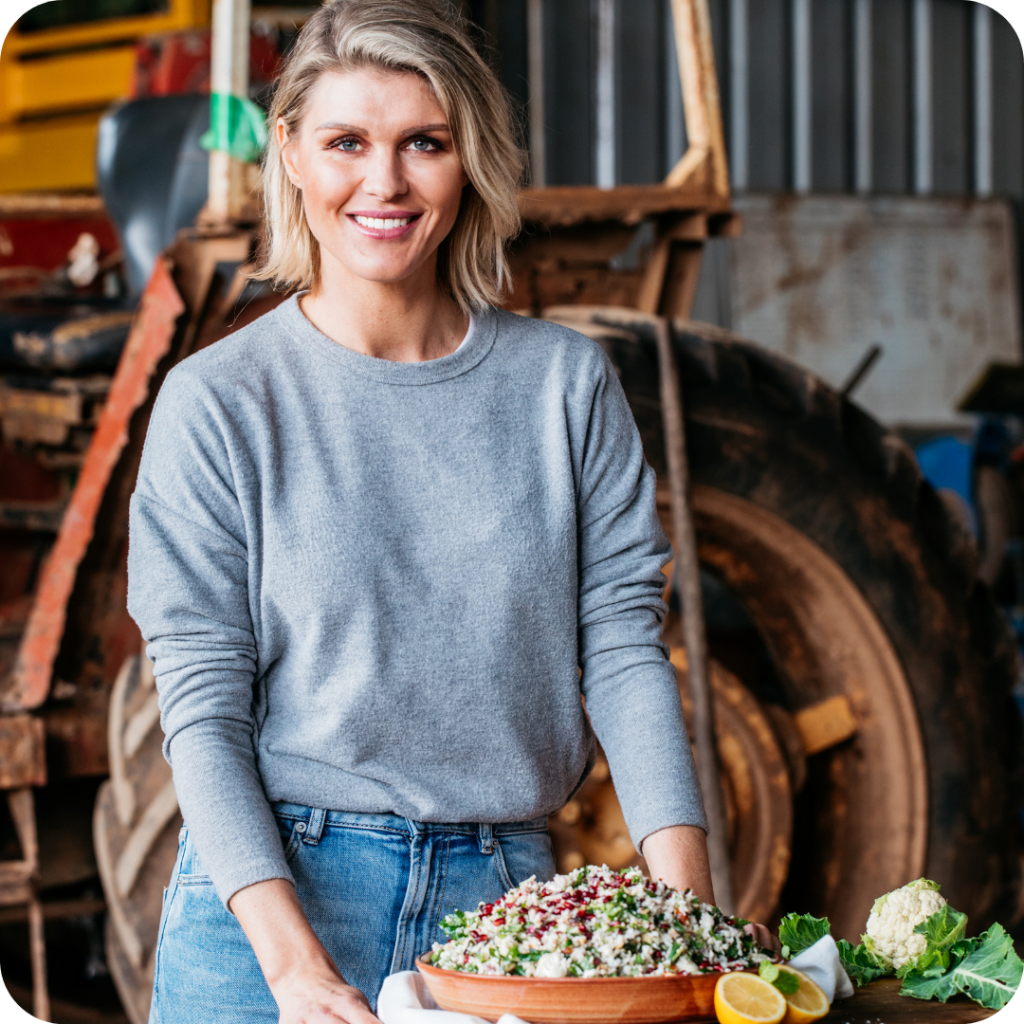 Sarah Gray is the President and Founder of ausEE Inc., Australia’s peak national support and patient advocacy organisation representing Australians living with eosinophilic gastrointestinal disorders. She has two daughters, the eldest, Bella, was diagnosed with eosinophilic oesophagitis at 18 months of age and was the catalyst for forming the charity, ausEE Inc. in 2009. Sarah is dedicated to ausEE’s mission to improve lives affected by eosinophilic disorders through providing support, evidence-based information, resources and campaigning to raise awareness and funds for further research in Australia.

Courtney Roulston first rose to fame after finishing as a finalist in Series 2 of MasterChef Australia 2010. Between 2011-2020 Courtney worked as the Head Chef for the Sydney Swans AFL Team, cooking for the players and working closely with the team dietician to create wholesome meals for over 80 players and support staff.

Proudly brought you by