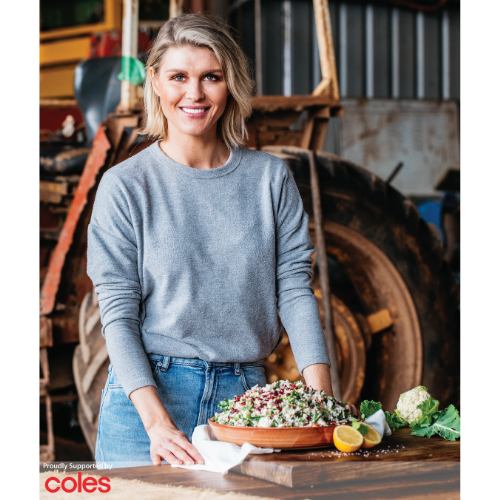 Cook Along with Courtney Roulston

About Courtney
Courtney Roulston first rose to fame after finishing as a finalist in Series 2 of MasterChef Australia 2010. Between 2011-2020 Courtney worked as the Head Chef for the Sydney Swans AFL Team, cooking for the players and working closely with the team dietician to create wholesome meals for over 80 players and support staff.