Serves 4 as a snack 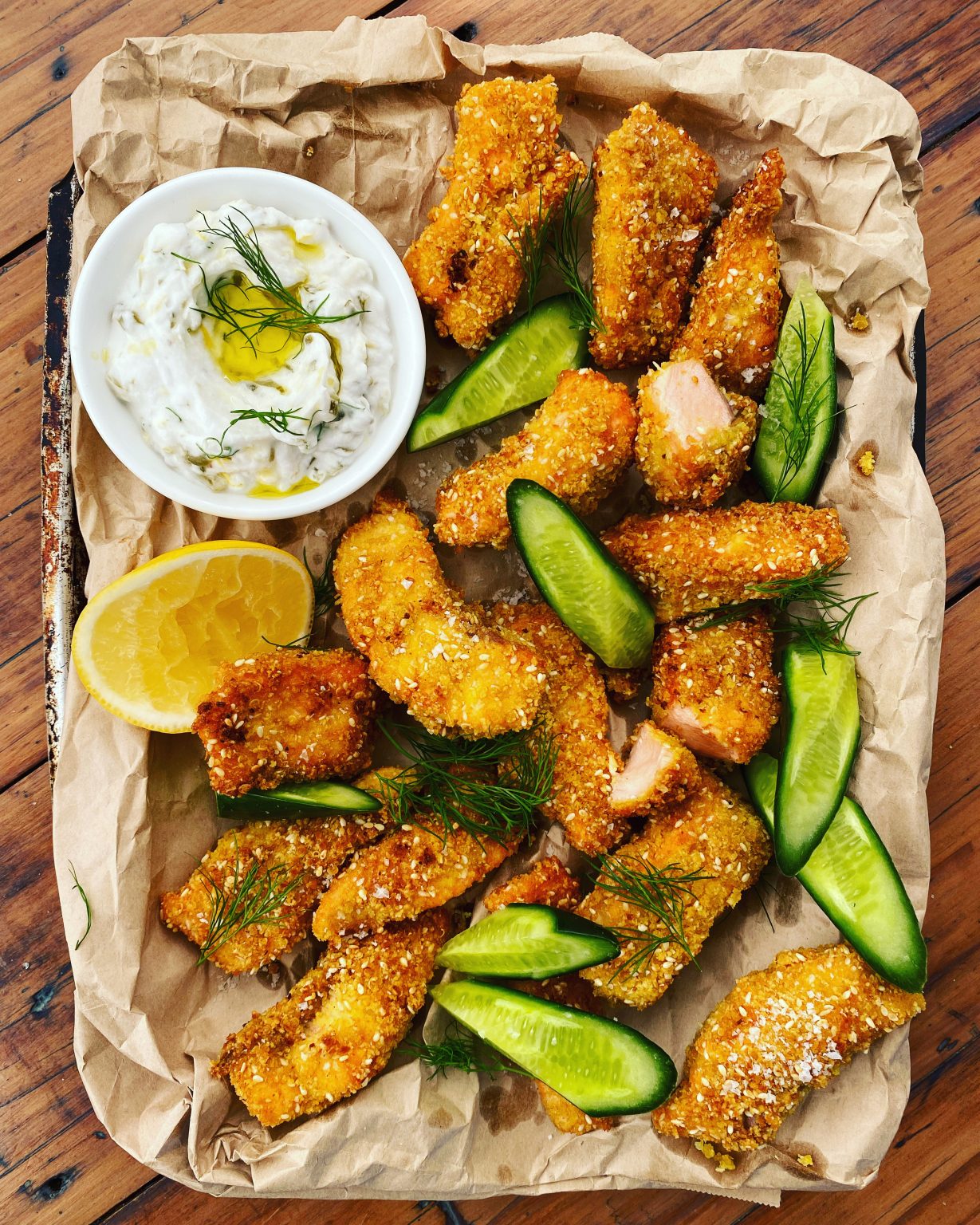 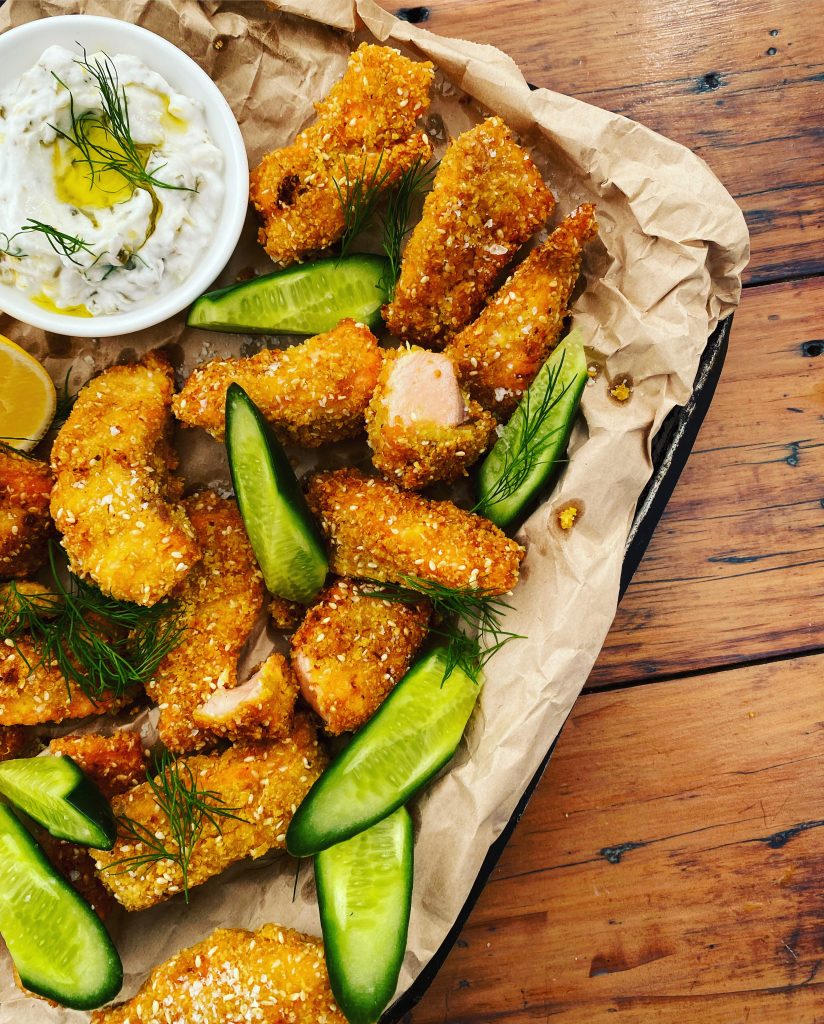 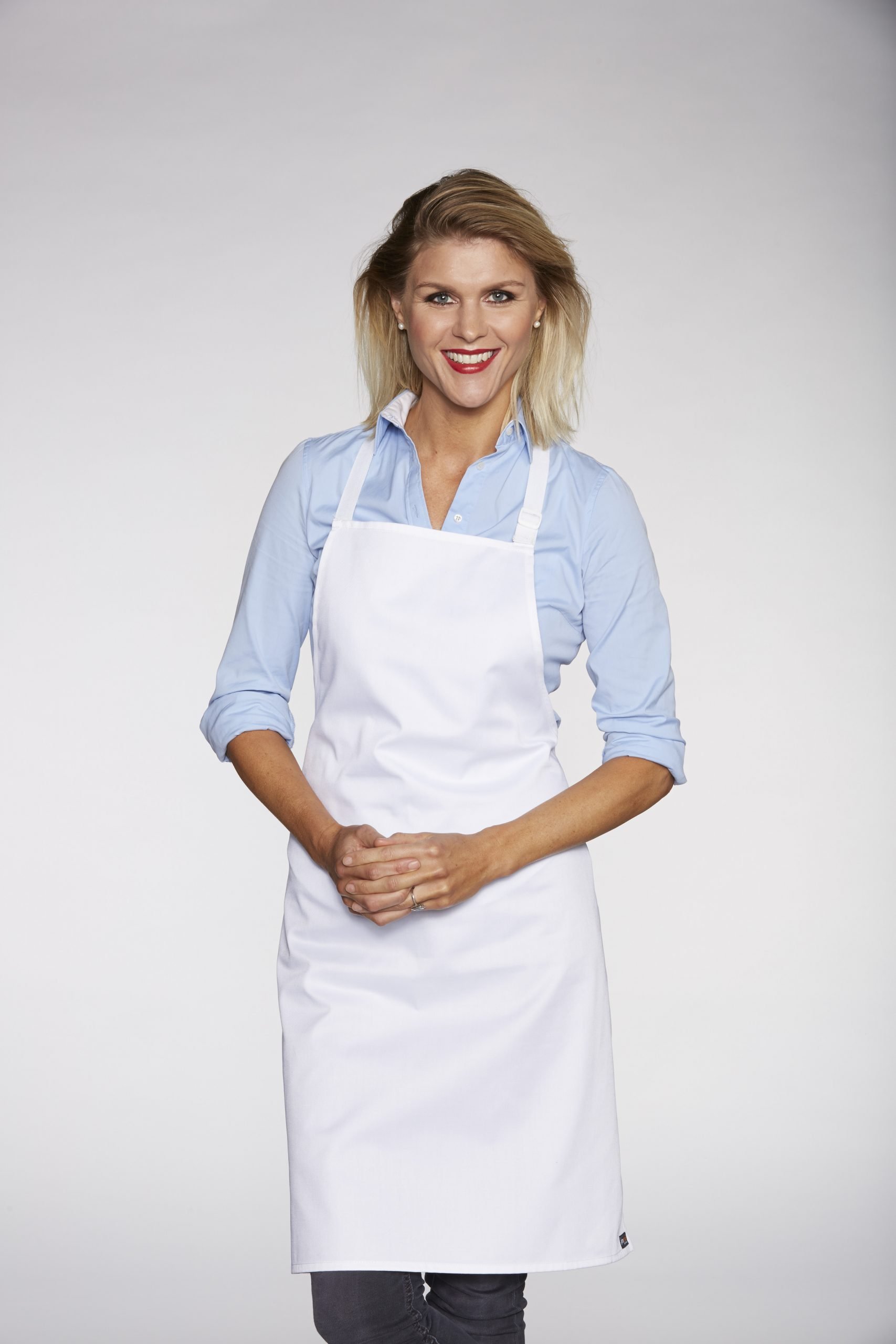