Interest in the low-FODMAP* diet is exploding both in Australia and around the world. This highly effective, three-phased diet therapy reduces gastrointestinal symptoms in ~70% of people with irritable bowel syndrome (IBS).

This talk will introduce you to:

*FODMAP is an acronym invented by the team at Monash University that stands for Fermentable Oligo-, Di-, and Mono-saccharides And Polyols that represents a group of short-chain carbohydrates that can be poorly absorbed in the gut. 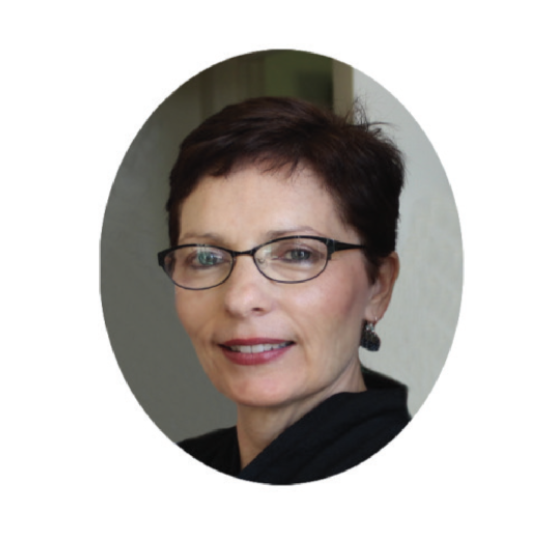 Associate Professor Muir is currently the Head of Translational Nutrition Science in the Department of Gastroenterology, Central Clinical School, Monash University.  She is a trained dietitian with a PhD in biochemistry and has over 25 years’ experience in the area of nutritional research. Over the last 15 years her major focus has been on the research and creation of the low-FODMAP diet.