Join Luke Mangan, Coles Ambassador & Restaurateur for an open discussion as to how best prepare for eating out around Christmas time. Luke shares industry insight into Chefs and restaurateurs in dealing with customers with allergies/intolerances and provides tips and tricks on what to ask the staff. Watch this session with us at 9:30am on the 5th December to kick off day two of the virtual show. 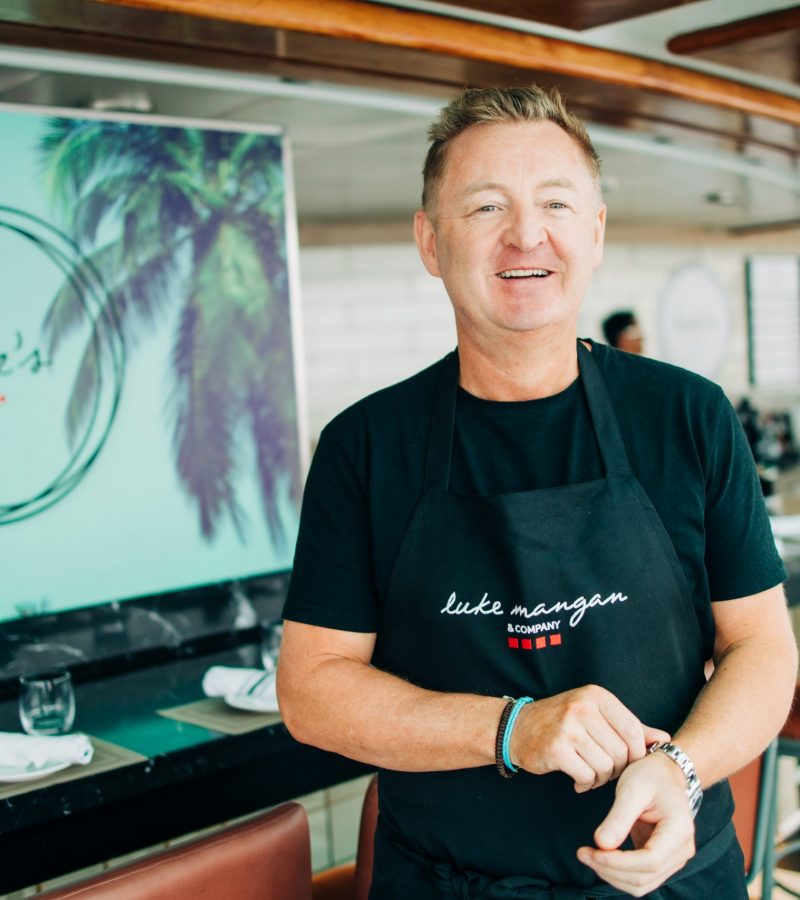 Luke Mangan is a leading Australian restaurateur and chef. His influence on the food and wine industry can be found on the carriages of the Eastern Oriental Express, at sea, on P&O Cruise ships and most recently, on TV as a Coles Supermarkets ambassador sharing recipes on the “What’s for dinner” cooking campaign.

Luke’s Australian restaurants range from fine dining to more casual fare and are renowned for his unexpected creations, which highlight his French culinary training and Asian influences, paired with fresh, clean flavours.

For 13 years, Luke owned and operated restaurants in Japan, Singapore and Indonesia under the Salt brand. He sold his remaining share in the business in 2018 to focus on his Australian restaurants and new ‘Luke’s’ ventures, including Luke’s Kitchen, Luke’s Steakhouse and Luke’s Burger Bar to name a few.

He has written five best-selling cookbooks and an autobiography ‘The Making of a Chef’, has his own line of gourmet products and makes regular TV appearances.

Further testament to Luke’s excellence are the requests he has received to cook for former U.S. President Bill Clinton, Sir Richard Branson, actor Tom Cruise and the Danish Crown Prince Frederik and Princess Mary’s wedding. On Australia Day in 2019, Luke was also awarded the Medal of the Order of Australia (OAM) for his services to the hospitality industry, tourism and his contributions to charity.

As the co-founder of Australia’s largest hospitality awards program, Appetite for Excellence, and The Inspired Series program, Luke is also extremely passionate about promoting and enabling the development of young up-and-coming chefs, waiters and restaurateurs in Australia.

Having good food, good wine and most importantly a really good time is what Luke Mangan & Company are all about and what we believe every dining experience should entail.