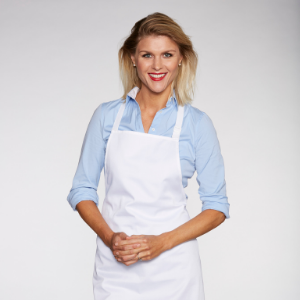 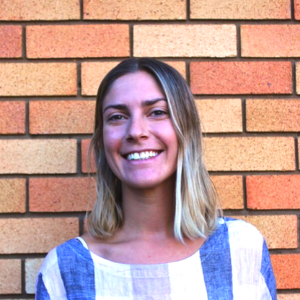 Courtney Roulston first rose to fame after finishing as a finalist in Series 2 of MasterChef Australia 2010. Between 2011-2020 Courtney worked as the Head Chef for the Sydney Swans AFL Team, cooking for the players and working closely with the team dietician to create wholesome meals for over 80 players and support staff.

Dakota is a Research Dietitian working between the Department of Gastroenterology and Hypertension Research Laboratory at Monash University. Dakota works across many of our FODMAP team projects, including the management of our online tools that researchers use. She also coordinates clinical trials that are aiming to reduce blood pressure through fibre and its effects on the gut.
Facebook Instagram Youtube Facebook Twitter Instagram Twitter
Previous
Next

Proudly brought you by